スマートフォン専用ページを表示
On 12 September, it was a very hot day in Hanoi. We enjoyed sightseeing of Hanoi until 2;00 pm.

After return to Hanoi Emotion Hotel, we went to the Hall of Hanoi National University to attend Inaugural Ceremony of Vietnam-Japan Cultural Excahnge Club. 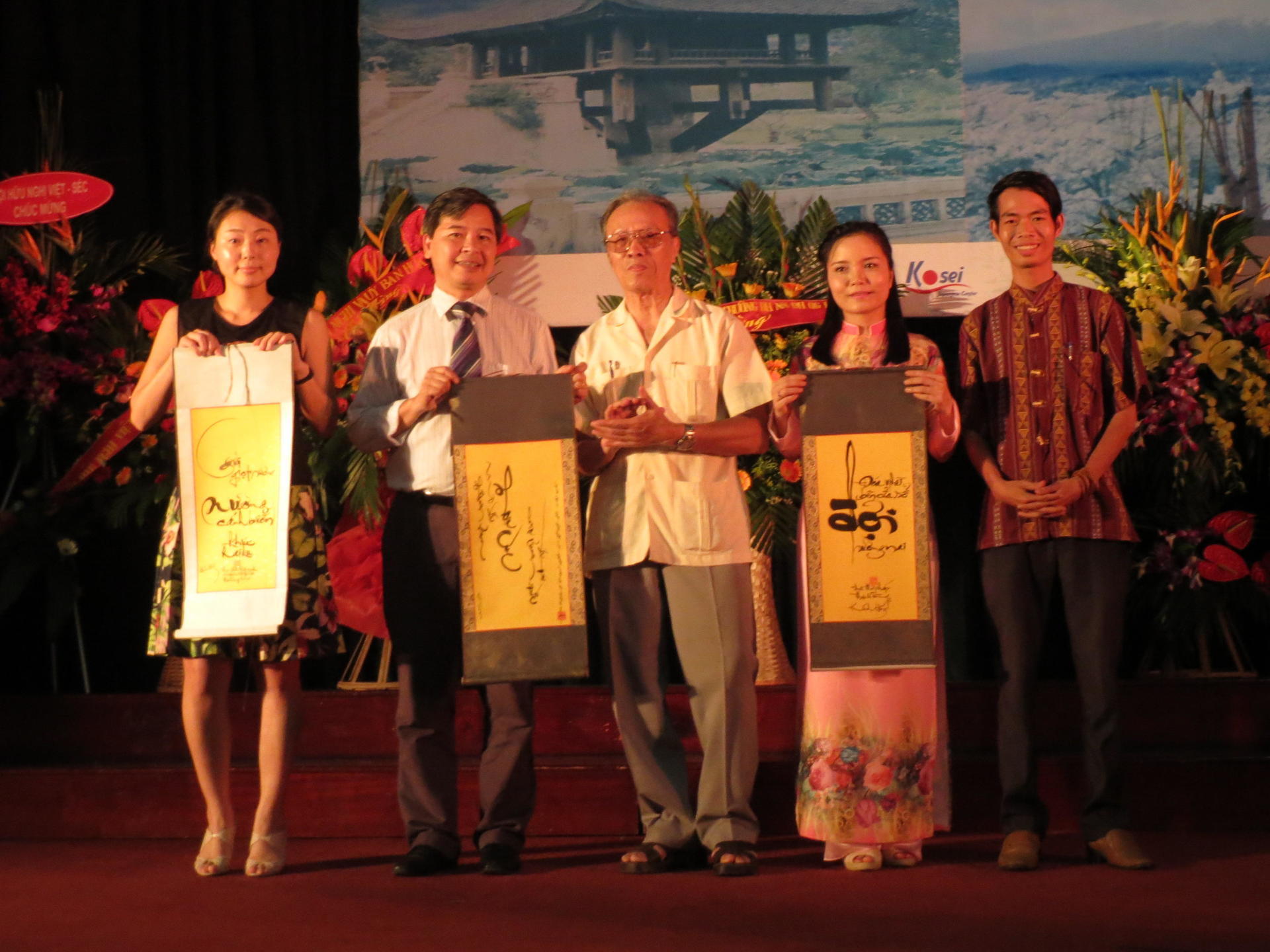 Sayumi Kamakura, Kika Hotta and Ban'ya Natsuishi attended it, about 100 persons including Hanoi Haiku Club"s members. Our haiku comrade, Le Thi Binh is one of the most active board of the new-born club. 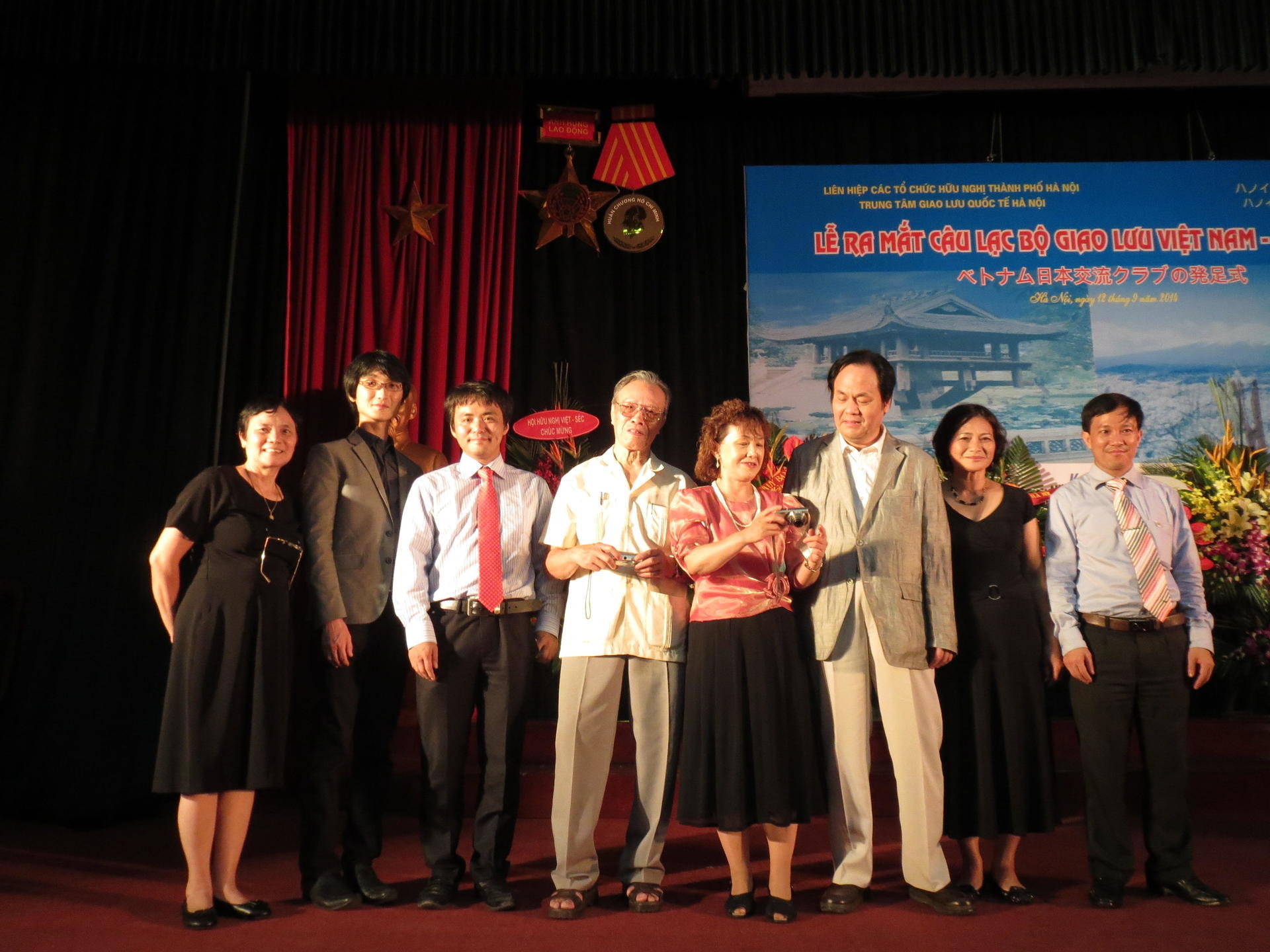